The Reverend arrived at the Farm one day towards the end of summer. In the 1970s there was a TV show called Taxi with a character named Reverend Jim. Perhaps you have seen this show and remember the character. Reverend Jim was a cabbie who had a slight problem with reality due to the massive quantities of marijuana and acid that he had consumed in the 60s. His speech pattern was always a little slowed and slurred, and he tended to see things in ways that the rest of the planet’s population didn’t, or more accurately, couldn’t. He always wore the same clothes, never washed them or himself, and his hair stuck out in a fashion that only the unbathed and unkempt can achieve.

Reverend Jim is now living in Ted’s cabin, at the swamp north of the main house. Rest assured he has aged just as one might have envisioned an older Reverend Jim, as Doc Brown from Back to the Future. (Both characters were played by Christopher Lloyd, for those keeping score) And rest assured the effects of the acid and marijuana still linger. Only now he goes by the name of Jeremy instead of Jim.

Luckily for George, Reverend Jeremy had answered his GregsList ad and was in the market for a remote building, away from people, where he might be able to grow his special kind of plants. Hmm. What could possibly go wrong?

Sometimes the thought of an extra $200 a month in rental income can get the best of George’s judgment, and he tends to miss some obvious signs that something might be slightly off with his new prospective tenant. Obvious clue number one being that this guy was the spitting image of a seventy-year-old Reverend Jim, both in look, speech, and brain capacity. 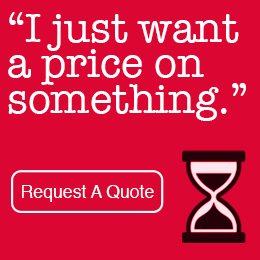